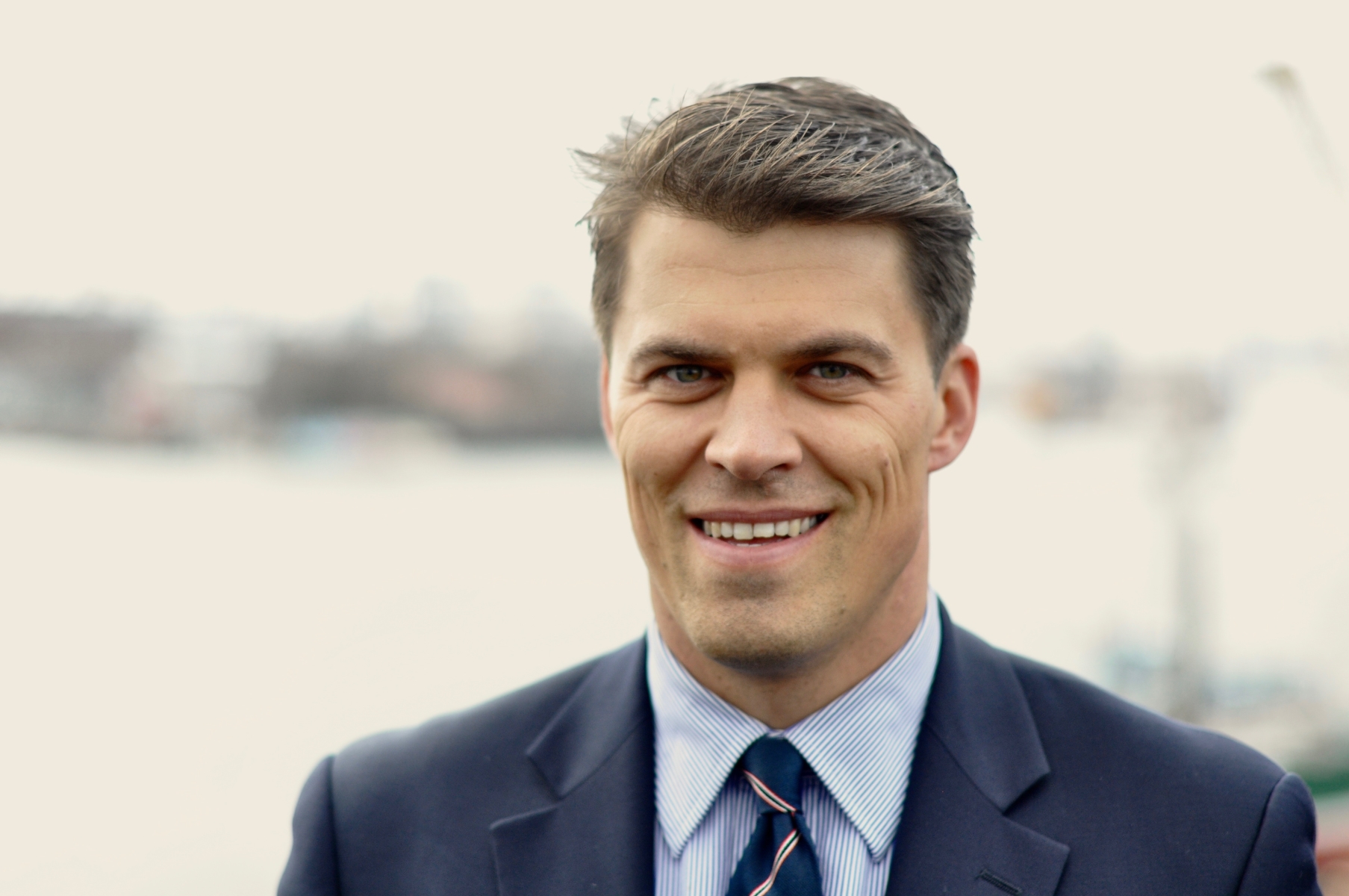 Consolidation has only just begun

Home » Consolidation has only just begun

Bernhard Schulte Offshore managing director Matthias Müller foresees further consolidation in the offshore sector’s future The Schulte Group has been active in shipping for 135 years and has seen many crises in that time. Container shipping has experienced its worst crisis to date since 2008, and many shipowners have already left the market while others could only survive through consolidation.

For example, NYK, MOL, and K-Line merged to form ONE, Hamburg Süd became part of Maersk Line and CSAV and UASC are now owned by Hapag Lloyd. We see a similar development in the OSV market, where with SolstadFarstad and Tidewater Marine and GulfMark Offshore, new giants have emerged. Together with Bourbon and Edison Chouest Offshore these companies are the four largest OSV owners, holding 835 ships. This size leads to market advantages. It makes a big difference whether you buy spare parts and service contracts for 15 or 150 ships. Furthermore, you are a more attractive employer for the crew, as there are more opportunities for promotion in a large fleet.

Owners with a small fleet lack a global presence, hence they are limited to their local market and cannot easily move their vessels from Europe to Asia or Africa.

In addition to the disadvantages on the cost side, the small shipping companies face a problem of limited resources. On the vessel side the charterers demand expensive upgrades, such as&nbsp;battery technology, and the office crew must be increased to handle more and more administrative tasks. Where in the past a charter was fixed with a few emails and short negotiations, one now encounters extensive tenders, for which many days’ work is needed to submit an offer. A critical factor that many players are not paying attention to is the increasing digitalisation of shipping. Automated administrative processes relieve the crew on board as well as the office, leading to a better cash flow due to lower stocks and faster invoicing. Live data from the ship makes it possible to identify faults at an early stage and to avoid breakdowns. Charterers will soon increasingly demand a transparent view of ship operations in real-time. The planning and implementation of a comprehensive digital strategy that leads to a competitive advantage is a big project that small companies are not able to master alone.

Although there will always be smaller shipping companies that find their niche, such as Van Laar Maritime, or operate in a closed region, such as Caspian Marine Service, many owners with small fleets will merge with large companies in the coming years.

As an alternative, it makes sense to co-operate with a large ship manager. With a large company’s purchasing power, costs can be reduced, new markets can be reached through its global presence and skilled crew can be given a long-term perspective. If it additionally brings along a future-proof digital strategy, one can continue to assert oneself alongside the big OSV owners.

You can find out more about which cookies we are using or switch them off in settings.

This website uses cookies so that we can provide you with the best user experience possible. Cookie information is stored in your browser and performs functions such as recognising you when you return to our website and helping our team to understand which sections of the website you find most interesting and useful.

Strictly Necessary Cookie should be enabled at all times so that we can save your preferences for cookie settings.

If you disable this cookie, we will not be able to save your preferences. This means that every time you visit this website you will need to enable or disable cookies again.

This website uses Google Analytics to help us identify the number of visitors to the site, and the most popular pages.

Please enable Strictly Necessary Cookies first so that we can save your preferences!